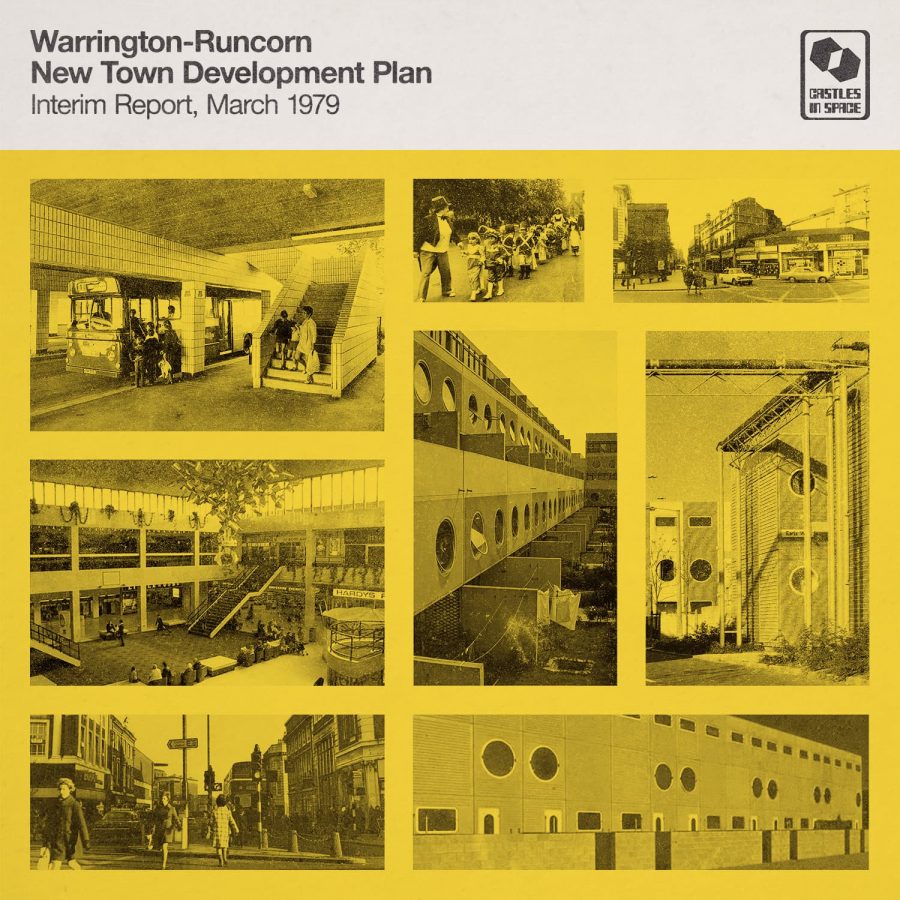 The Warrington-Runcorn Development Committee commisioned this music in early 1979 as the soundtrack of a short film to publicise the work of the Committee in providing a thriving cultural life for the residents of the new estates of Warrington and Runcorn. Excerpts were shown later that year on BBC’s Nationwide.

1979 marked a change in the political and wider culture of British society. The Warrington-Runcorn development marks the swan song of post-war urban planning in the UK – soon the ethos of building better communities would be replaced by Thatcherite “no such thing as society” greed. And look where that got us. 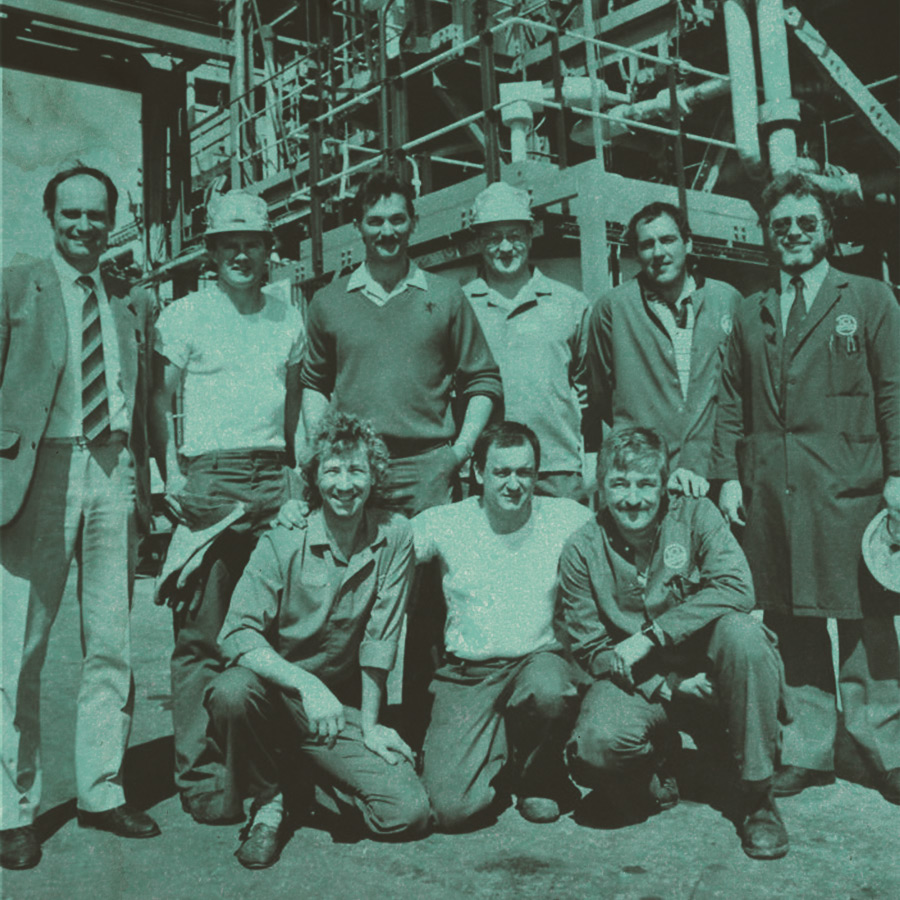 The follow up to Interim Report, March 1979 provides a soundtrack to industry, employment and life in Warrington-Runcorn at the tail end of the 1970s.

The Microchip and Your Home

The third Warrington-Runcorn New Town Development Plan album looks at how the computer will change our lives for the better in the 1980s.

Recorded for an Emotion Wave Telethon in aid of the Trussell Trust in December 2020. This 32 minute live set was recorded in one take.

This new compilation gathers together over 60 artists for an album recorded during the COVID19 lockdown and raising money for the Cavell Trust, helping nurses and ex-nurses.

Gordon Chapman-Fox was born in time to be a part of the last gasp of childhood to be enthralled by the space-race and spent his childhood re-enacting Star Wars to the sounds of Jean-Michel Jarre. Gordon has been making electronic music since 2003 as Heskin Radiophonic, and more lately as Dublock.