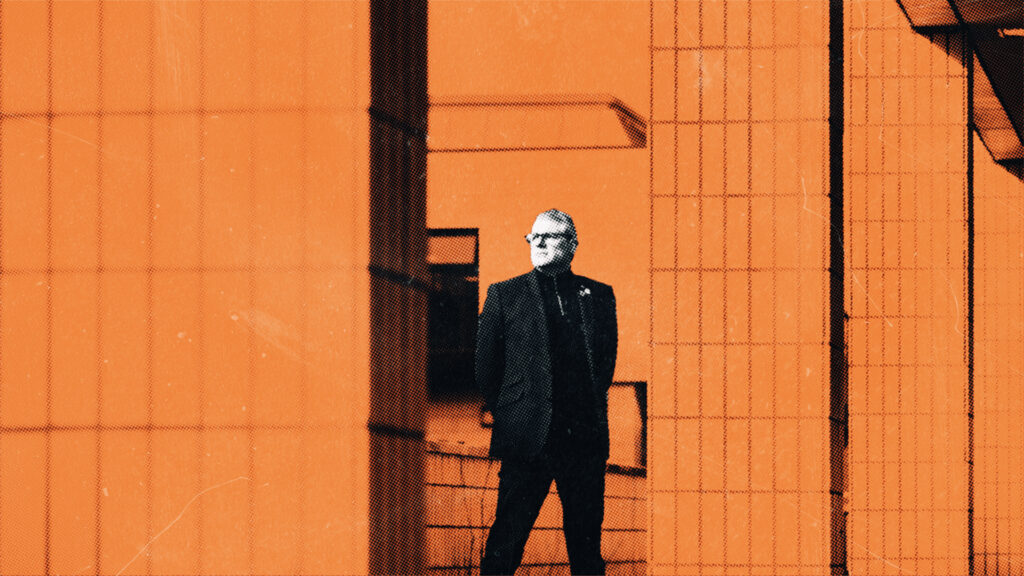 To start a new year for Warrington-Runcorn New Town Development Plan, the first two albums – Interim Report, March 1979 and People & Industry have now arrived on all major streaming platforms. The past 12 months have seen Gordon Chapman-Fox sell out copies of his third album, Districts, Roads, Open Space. The album made the UK albums chart when it was […] 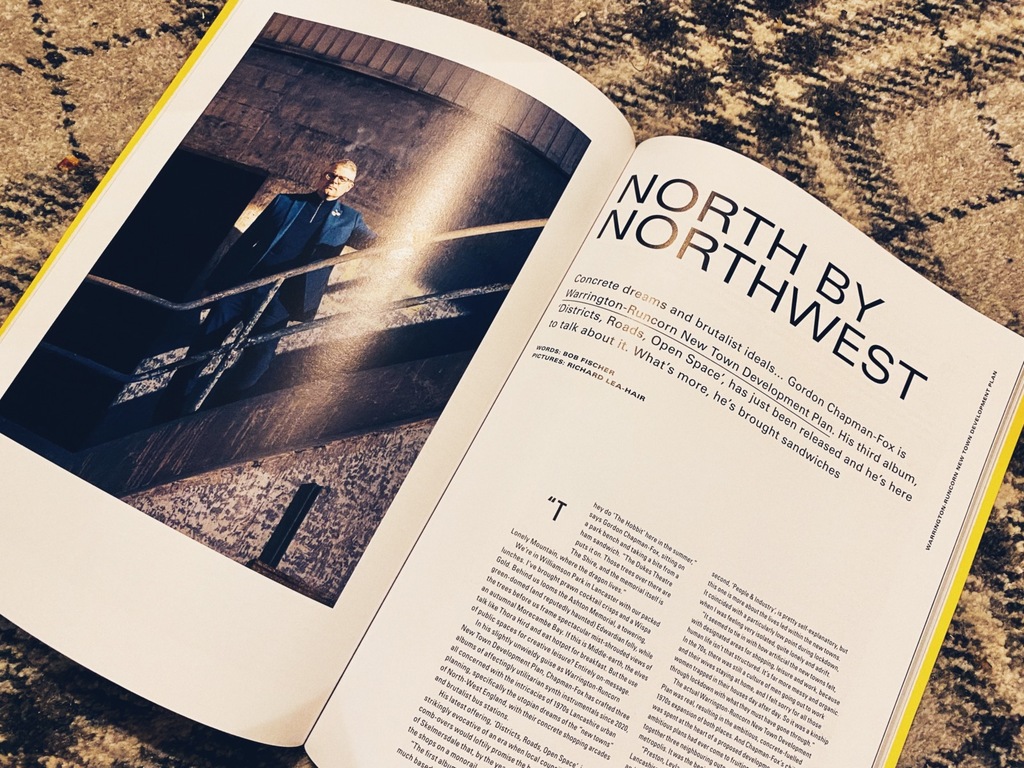 I’m delighted to appear in the latest issue of Electronic Sound magazine. It was a delight, as ever, to talk to Bob Fischer about my music, influences and detail on the whole Warrington-Runcorn New Town Development Plan project. Read the article. Buy the magazine 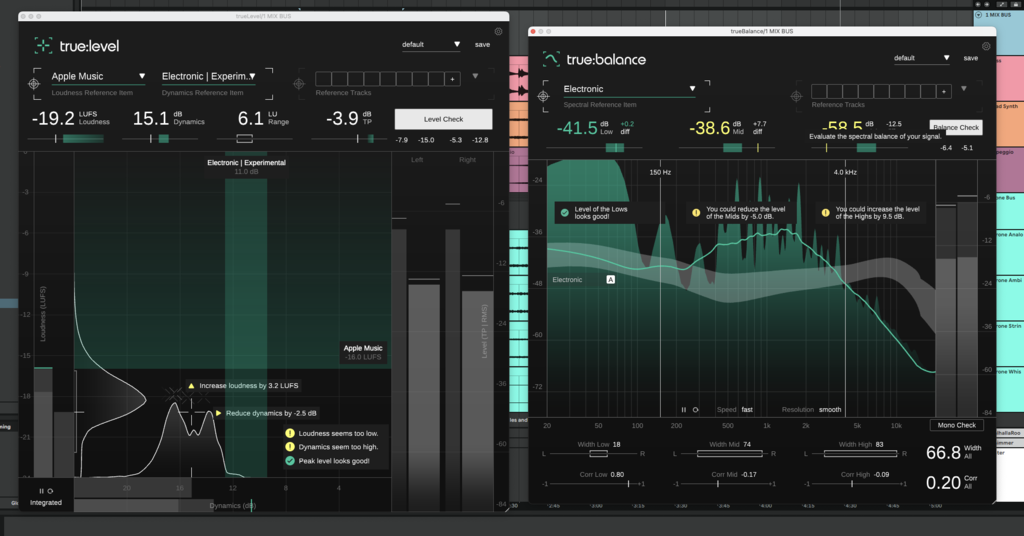 Sonible have just released two new metering plugins, the true:balance and true:level. Both have distinct metering functions, but, like all meters are intended to show you what is going on with your music, rather than affecting the sound in any way. These meters are optimised for working with a full mix on the master bus. […] 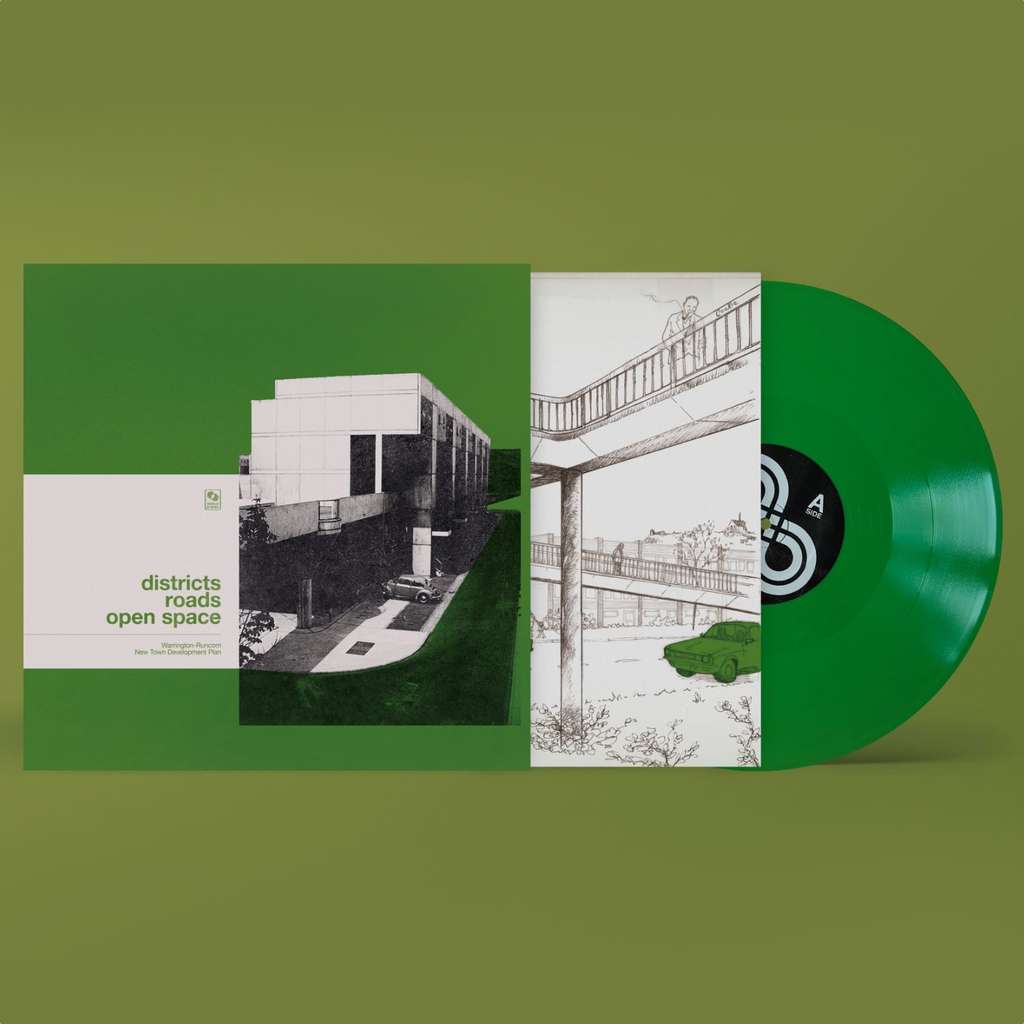 The third album Districts, Roads, Open Space will be released on Friday 7th October at 8.00am. 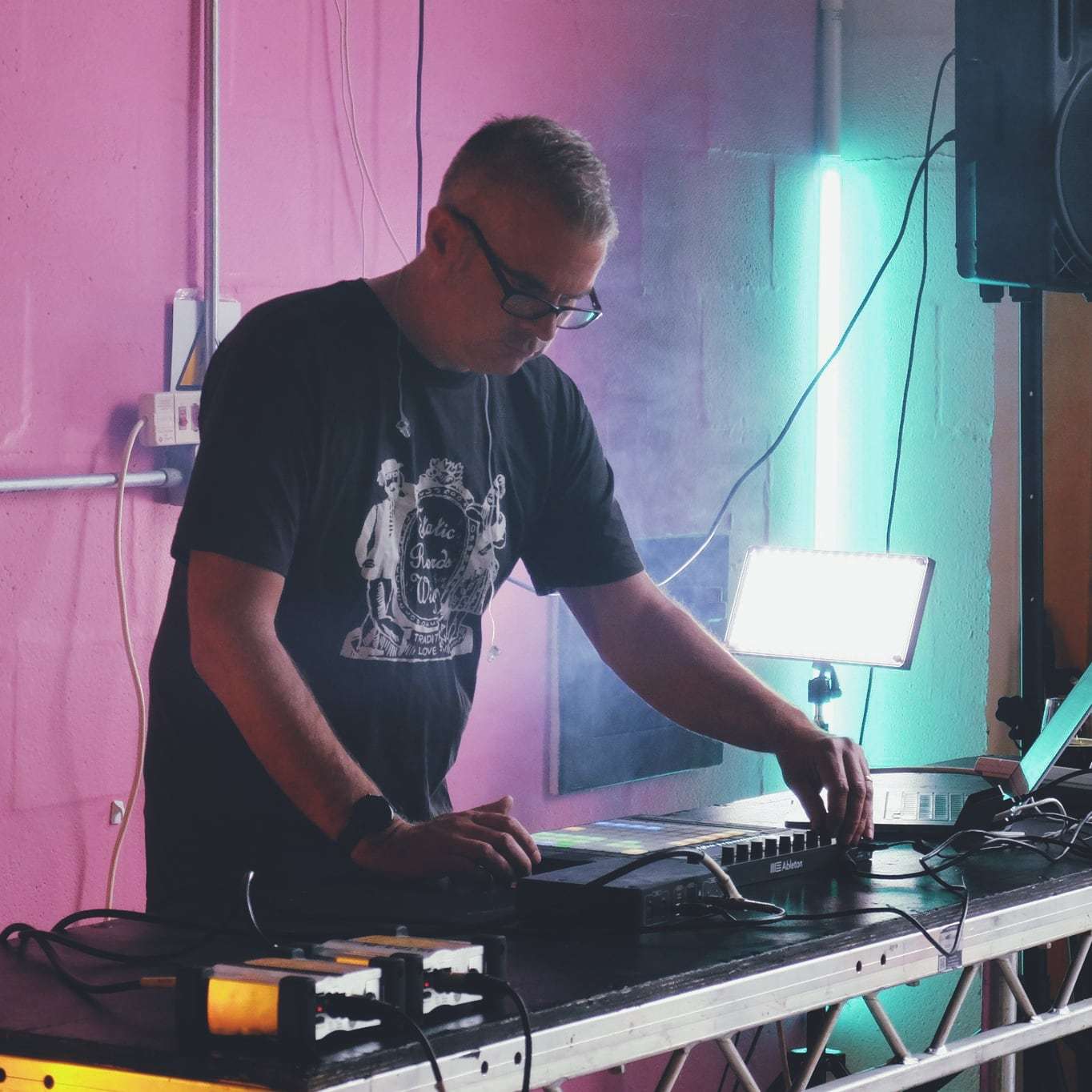 On the eve of my biggest ever gig, I’m also on the eve of a tour to celebrate my third album, due this October.

Sonible have recently released a series of AI-assisted mixing plugins. Here’s how they work.

New music will be coming soon 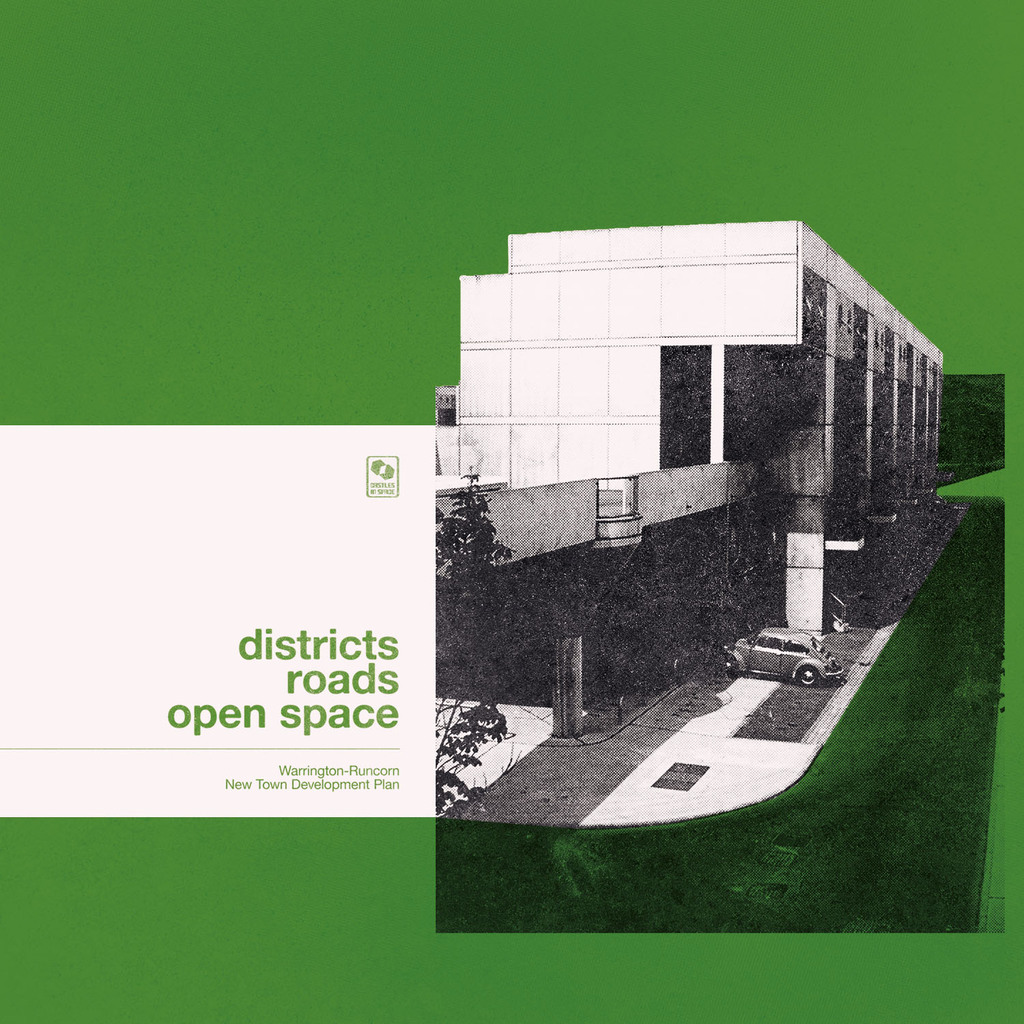